Conveyor Pulleys - Over 500 in Stock 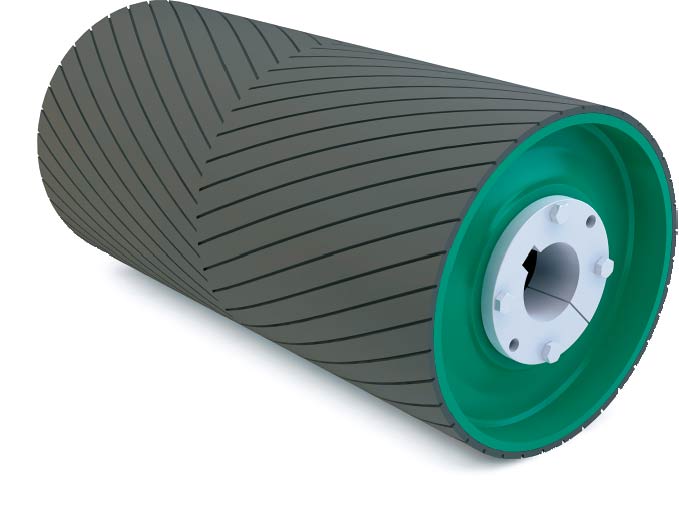 The Pro Duty drum features profiled end disc technology that is most commonly used in turbine pulley designs.
The profiled end discs are machined from solid steel with an integral hub rather than using a welded hub which conventional pulley construction uses. Removing this welded hub eliminates the most common cause of pulley failure. In addition, the tapered profile end disc shape reduces the bending force transferred from the shaft into the pulley. It also reduces the stress on the bushings and welded joints. These design features all work together to achieve a dramatic increase in service life when compared to a conventional welded hub pulley. 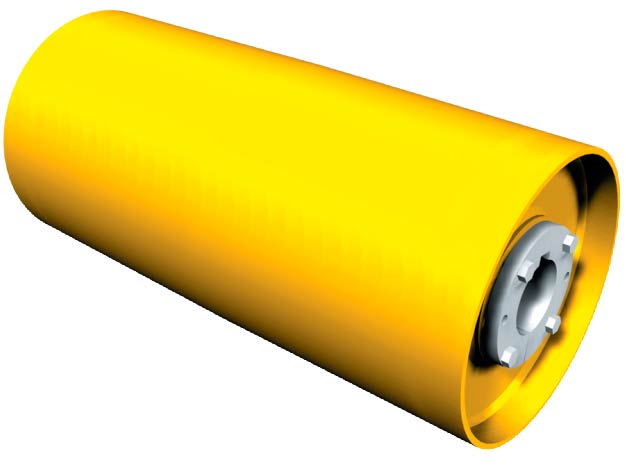 Mine Duty Drum Pulleys were originally designed for the rugged environment of underground coal mining. Their ultra-heavy-duty rigid construction has been proven in the toughest conveyor applications. The "good as the shaft" design of CONVIBER Mine Duty Drum Pulleys make them particularly useful for spares or replacement pulleys in critical positions. The CONVIBER Mine Duty Pulleys are available in diameters from 10" to 60" and face widths from 20" to 66". Available with various hub and bushing systems. Quarry Max Pulleys are painted yellow for easy identification. 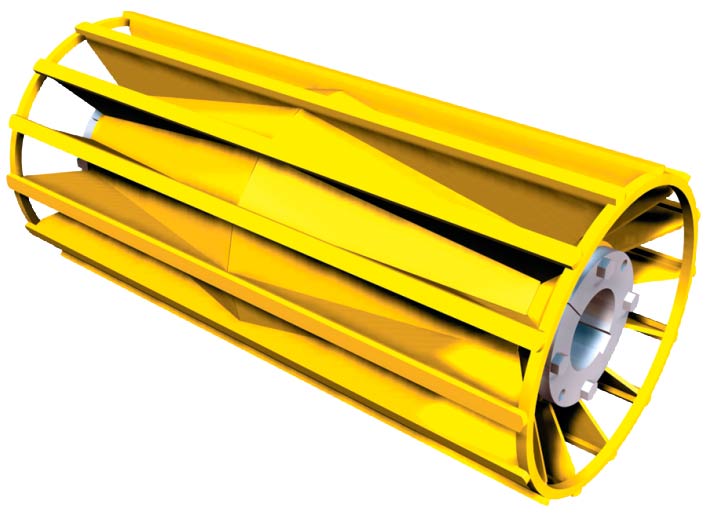 Pulley and belt life is extended by the self-cleaning action employed by CONVIBER "MDW" Heavy Duty Wing Pulley. Individual all-steel wings and gussets expel excessive build up of material from the area of belt contact which enhances traction and reduces abrasion of both belt and pulley. This pulley features a steel tube between the hubs for additional strength. Where abrasion and excessive build-up conditions exist, the "MDW" Mine Duty Wing with self-cleaning action provides an excellent alternative to conventional drum style pulleys. Available in standard diameters 8" to 36" and standard face widths from 12" to 66" and supplied with various hub and bushing systems. Mine Duty Pulleys are painted yellow for easy identification. 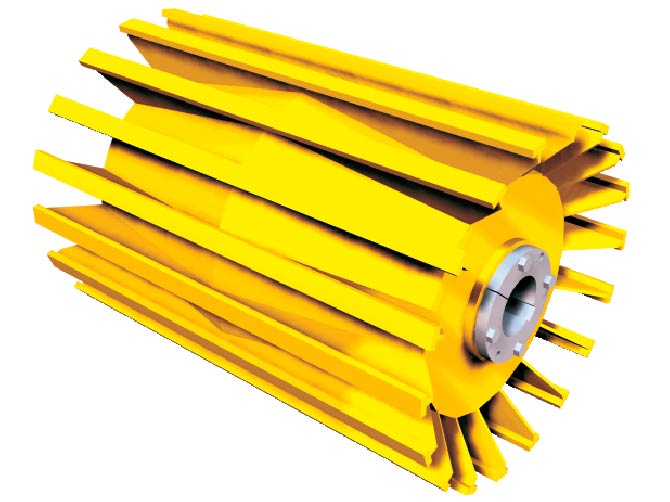 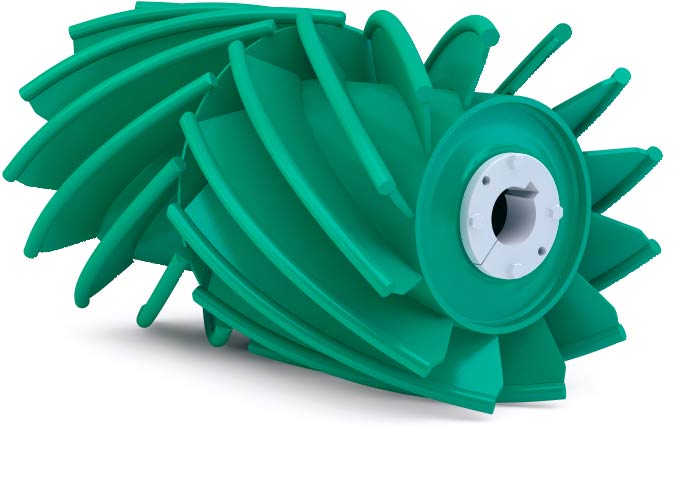 The PPI Herringbone Wing was designed for those applications where conventional wings suffer from excessive material lodging and wing folding. The extreme wing angles of up to 45°, use the pulleys rotation to
eject material out the sides of the pulley rather than recirculating it as a conventional wing often does. These extreme angles and optimized wing height along with a center reinforcement disc all combine to make an
incredibly strong design that excels where others fail.
The Herringbone Wing is available in the standard configuration, an exceptionally robust design for the most challenging applications. There is also a CEMA Herringbone Wing version, ideal for mobile equipment and
many common applications with a material size of 3” and less. 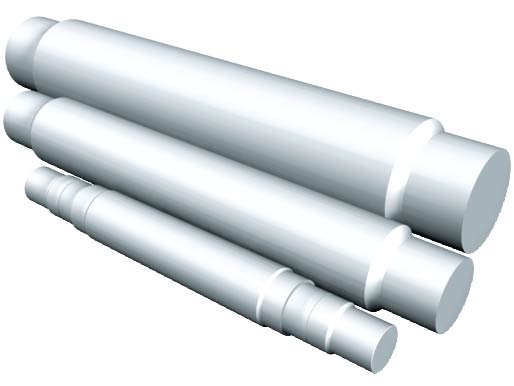 CONVIBER Conveyor Pulley Shafting is a vital part of the total pulley application. Standard CONVIBER Shafting is AISA 1045, which represents the higher carbon range in the open hearth carbon group. Excluding alloy steel, the higher carbon content in a AISA 1045 results in one of the strongest steels in the carbon range and machines to a smooth finish. Other alloys, including 4140 are available on request. Shafting can be keyed or journaled to meet any specification.

6 Stocking Centers Provide You with Same or Next Day Service